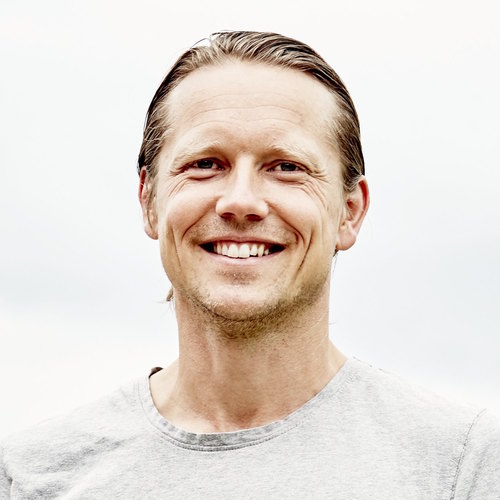 Carl is working as a catalyst for meaningful organizational change and growth focusing on the connection between strategy and people. He has more than 5000 hours of experience of facilitating leadership development programs and executive team workshops and off-sites.

Carl has engaged in mindfulness practice for 15 years, following a visit to a buddhist monastary in Laos, and frequently brings in supporting elements from this field into his work with leaders, teams and organizations. Among many great teachers, he has been inspired by the Dalai Lama, learning from him during a week of studies in Dharamsala, and Thich Nhat Hanh, spending time at the retreat Plumvillage.

Carl is the founder of Leader Evolve Institute and Lindeborgs Eco Retreat. He is a fellow with Oxford Leadership and a Associate Program Director at Stockholm School of Economics.

He has previously worked as management consultant with McKinsey & Co and has a Master of Science degree in Business Adminstration from Stockholm School of Economics.

Carl has also been a writer for a leading business magazine in Sweden and successfully published two books on personal leadership. He lives in the countryside where he runs an organic farm and retreat.