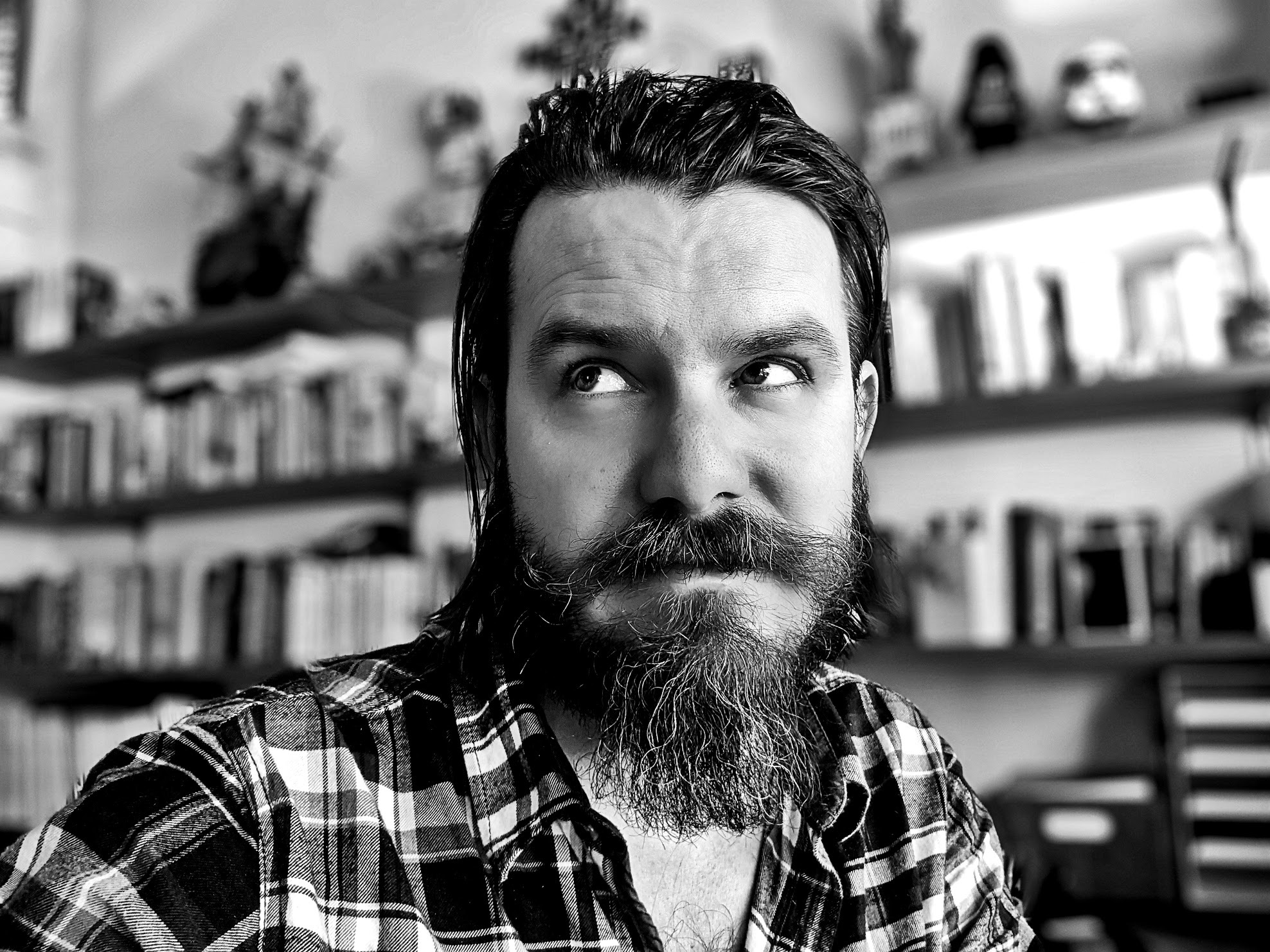 Florian Wieser is a pirate. With #BeMorePirate, he invites people to be more non-conformist. He founded his first company at the age of 19. For 20 years he was an entrepreneur with his own agency for digital communication and a consulting firm for New Work, until he left in 2018.
Since then, he has been researching the vision of a GESTALT society with his wife Niki Wiese. The two began as a prototype in a stable in a Grison mountain village. Today, the experience gained from this has flowed into the real-lab "Zukunftbureau.org". The Zukunftbureaus are contact points for projects from the civilian population and are already active in over 30 villages or districts. Florian is a trainer of the LEGO® Serious Play® method and a teacher for Emotional Intelligence with a program developed at Google. As a pirate, he runs podcasts, advocates for equality and supports executives as an observing "shadow" with nourishing 1:1 feedback.