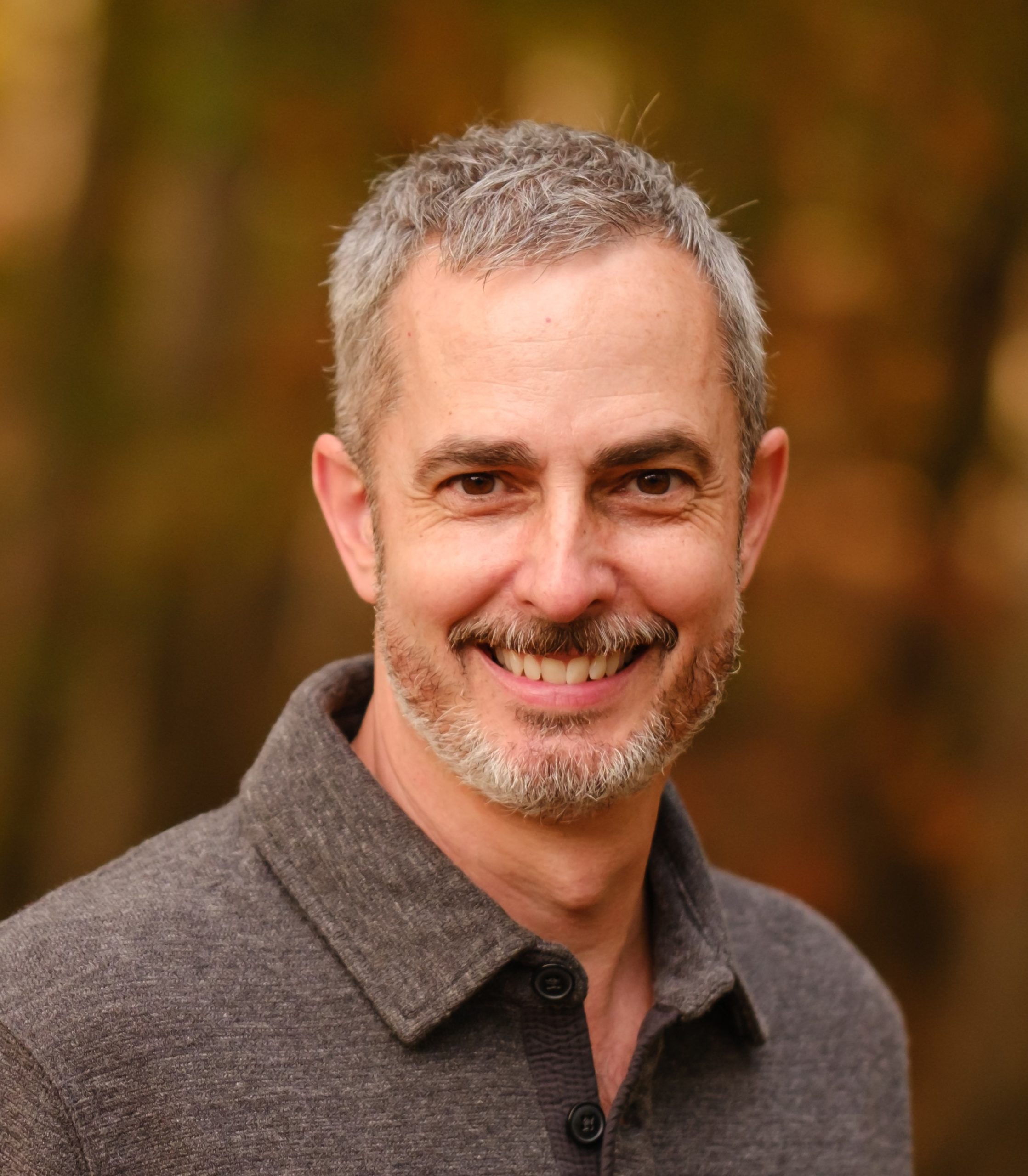 Jerry became a SIY certified teacher after close to three decades of experience as an educator and executive at a number of academic institutions. He is experienced in providing leadership to both individuals and teams. With a mindfulness practice of nearly a decade and counting, Jerry is motivated by being of service to others and acting with compassion. A dedication to growth and well-being has lead Jerry to cultivate a presence of true appreciation for the world around him, and he firmly believes in the power of mindfulness to support living as a “better me.”

Jerry holds a PhD in Educational Psychology, with a Concentration in Learning and Development, from the City University of New York. He has been lecturing on the subject of emotional intelligence for over 15 years and is a highly-rated teacher, known for his caring and knowledge. Jerry loves to spend time in nature, has a degree in martial arts, and is also a marathon runner.