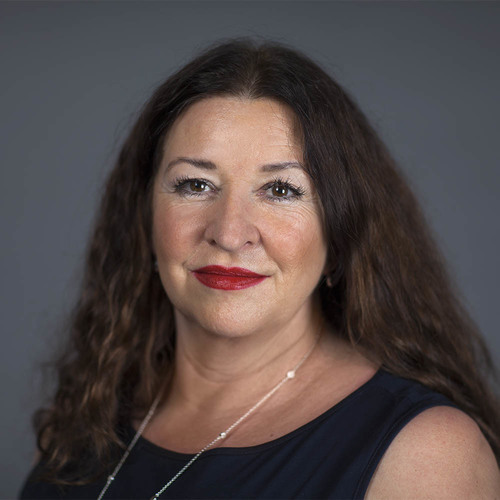 Katja began her career in 1982 as a classical actress in theatre in Germany and Austria, eventually becoming successful in award winning television shows and movies.

In 1994, Katja with her husband Michael founded the 1492 group to enhance collective intelligence within organizations in balance with global consciousness.

Since 2002, she has developed “Shakespearience” at the University of Witten/Herdecke, a methodology that supports leaders in better incorporating and performing their role within their organisation. She conducts leadership programs worldwide in the public and industrial sector, developing authentic leaders through improvement of their stage performance skills, demonstrating how appearance and mindfulness create followership and engagement.

She is the head of coaching at 1492 and an experienced executive coach since 2007. She owns the 720° Sonar coaching certification program for the New School of Business, where she is teaching and developing leaders for 21stcentury.

Since 2018 Katja is also a certified teacher at the "Search Inside Yourself Leadership Institute" born at Google based on neuroscience. She conducts the program about emotional intelligence, mindfulness and leadership to organisations.