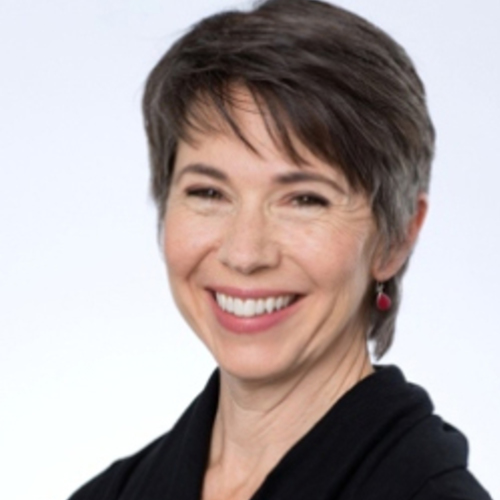 Meg is an executive coach and ordained Zen priest who helps high-performance leaders and teams work with greater clarity, purpose, and impact.

Meg began teaching the SIY program in 2011 at Google and joined SIYLI soon after its founding in 2012. As a member of the leadership team, she helped grow the organization and most recently served as VP of Teacher Development. She has designed and led extended SIY teacher trainings as well as multiple internal train-the-trainer programs at Google and SAP, facilitating scaling of the SIY program to thousands of people worldwide.

Meg began practicing Zen in 1991, and in 1994 left a doctoral program in English literature to devote herself full-time to monastic practice. She received ordination as a Zen priest in 2003 through the San Francisco Zen Center and authorization to teach in 2007.

Currently Meg leads programs internationally, from Shanghai and Tokyo to San Francisco, London, and Sydney. She enjoys working with leaders and teams from companies ranging from growth to Fortune 500.

She is certified as an executive coach from New Ventures West in San Francisco and holds an AB with honors from Stanford University and an MA from the University of Texas at Austin. She loves exploring new cities and taking long walks in the hills near San Francisco.