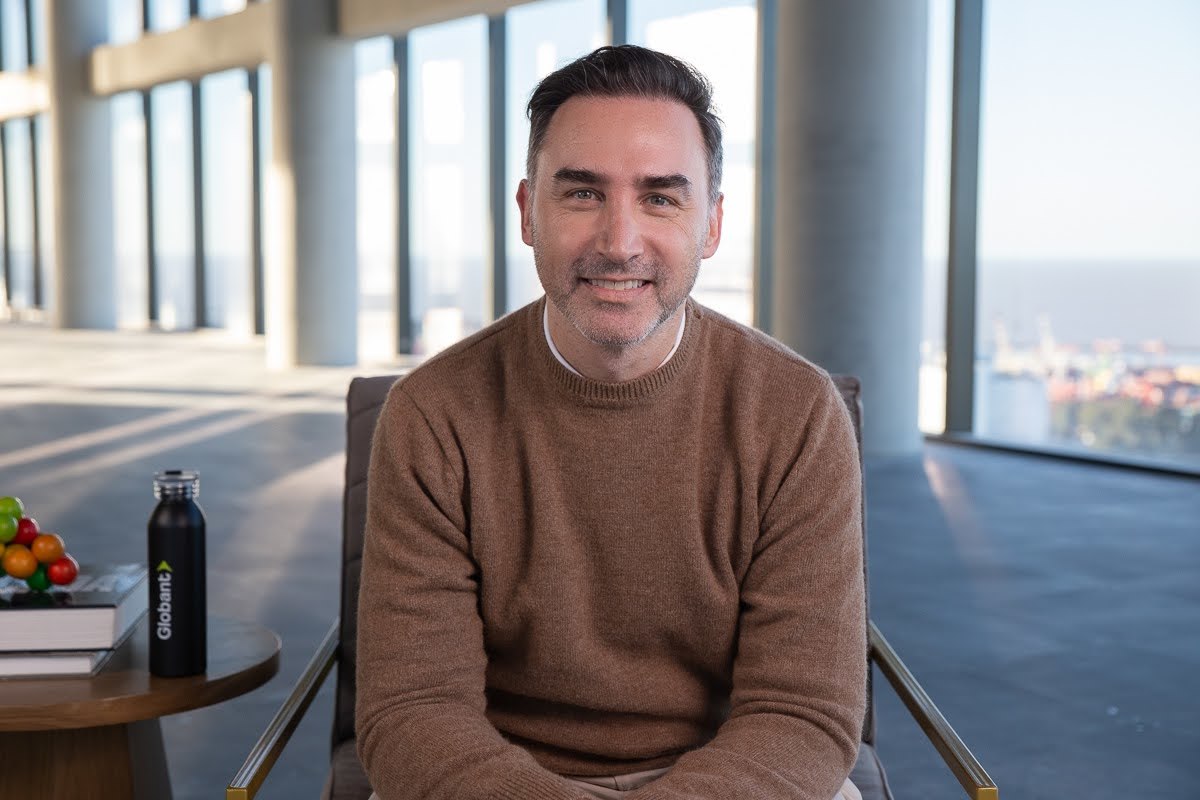 Pablo has a degree in Communication Sciences from the University of Buenos Aires (BA). Since he started his journey in Globant on December 1st, 2005, he has developed different roles within the company and most of the positions he's held since then were created just for him. He was part of the team that created the Agile Delivery Studio, and became its first Studio Partner, a position which he held for four years. Pablo was also Delivery Director, VP of Delivery, and led the "iMove" initiative, which was key to Globant’s growth in India because it doubled the amount of Globers in only 6 months.
Pablo loves traveling and is passionate about meeting different cultures and learning from them, which has brought him to visit over 40 countries, some of the ones he remembers fondly are destinations related to Polynesian cultures (Hawaii, Marquesas, Tahiti and New Zealand), historical heritage sites (Machu Picchu and other Inca places, Israel, India) and many European towns that combine contemporary lifestyles in classical architecture. Yoga and mindfulness are a part of his daily routine, activities he enjoys doing alongside his pet dog named Lucy.